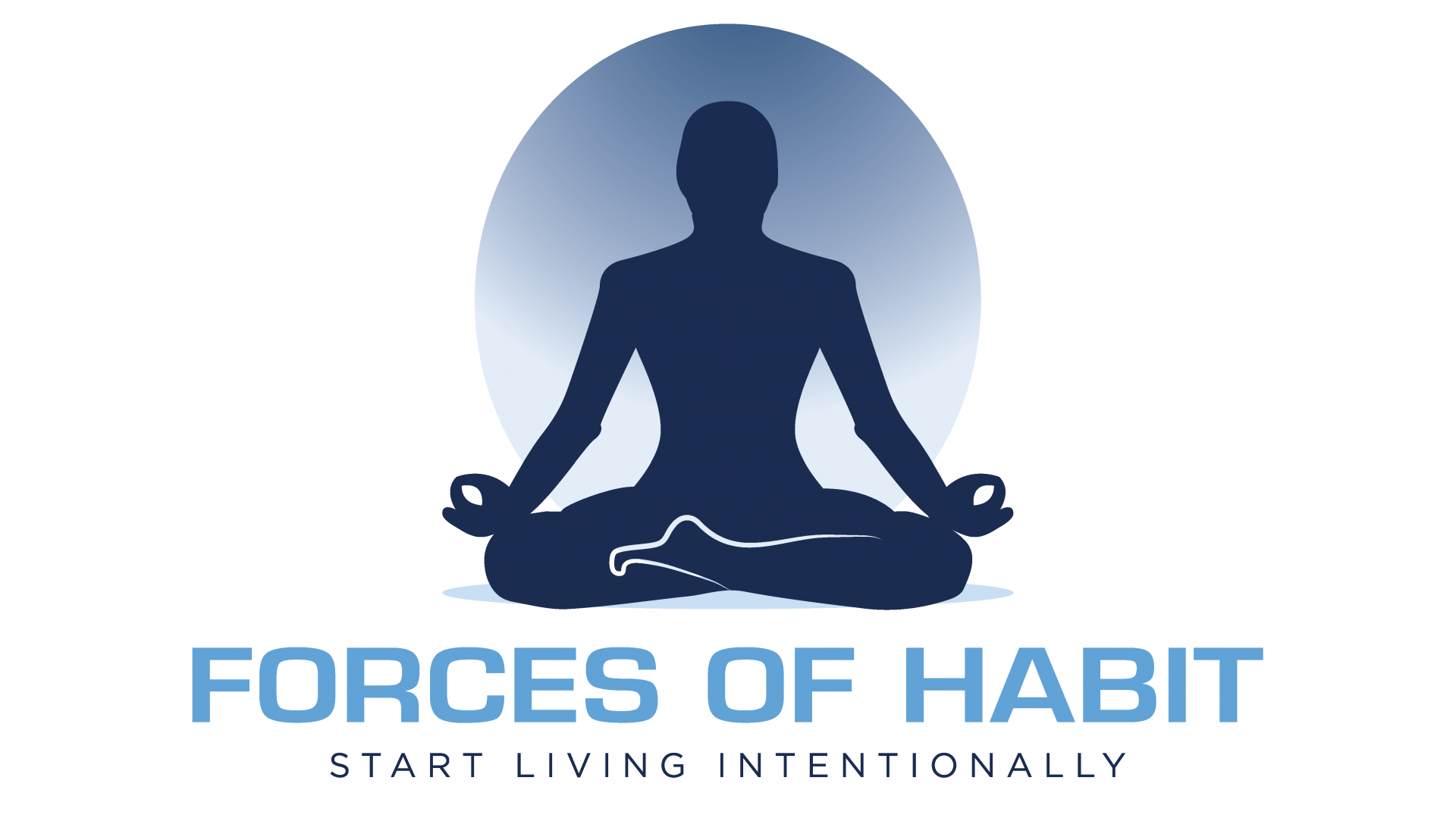 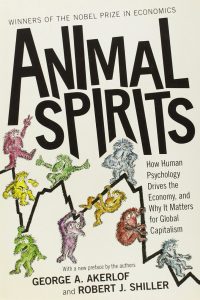 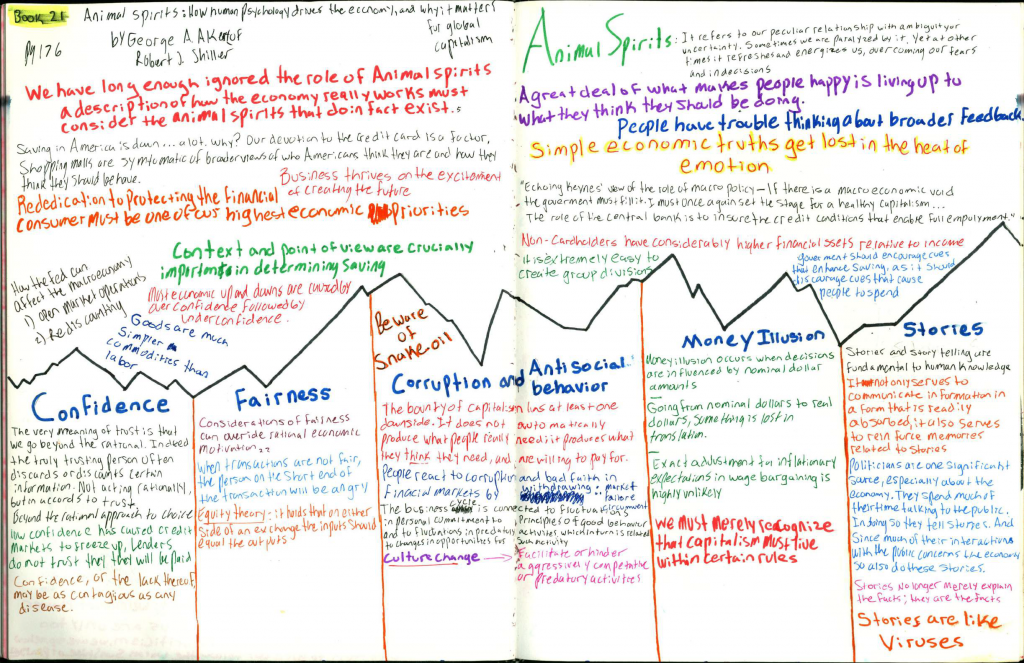 Animal Spirits: How Human Psychology Drives the Economy, and Why It Matters for Global Capitalism by George Akerlof and Robert J. Shiller

Economics has long too often been based on models that lack bases for real-world application. It is even sometimes said that its normative claims make it more of a religion than a social science. Why the disconnect? It is in part due to the rigid models used to predict human behavior. Economics has long viewed humans as absolutely rational decision-making machines. Though science now teaches us that cognition and affect (reason and emotion) always interact. So it would be foolish be make a prediction in economics without considering some of the ramifications of emotional factors on decision making; this is the goal of the book. Akerlof and Shiller revisit John Maynard Keynes idea that psychological forces can partly explain why the economy does not behave as economist predict it ought to. This concept is otherwise known as Animal Spirits. Animal Spirits takes its place in history as part of a larger movement in economics towards models that better represent human nature. As behavioral economics blossoms, we will remember Akerlof and Shiller for reminding us that our emotions matter.

This is my book summary of Animal Spirits. My notes are a reflection of the journal write up above. Written informally, the notes contain a mesh and mix of quotes and my own thoughts on the book. Sometimes, to my own fault, quotes are interlaced with my own words. Though rest assured, I am not attempting to take any credit for the main ideas below. The Journal write up includes important messages and crucial passages from the book.

• Animal Spirits: It refers to our peculiar relationship with ambiguity or uncertainty. Sometimes we are paralyzed by it. Yet at other times it refreshes and energizes us, overcoming our fears and indecisions.
• We have long enough ignored the role of Animal Spirits. A description of how the economy really works must consider the Animal Spirits that do in fact exist.
• Saving in America is down… a lot. Why? Our devotion to the credit card is a factor. Shopping malls are symptomatic of broader views of who Americans think they are and how they think they should behave.
• Business thrives on the excitement of creating the future.
• Rededication to protecting the financial consumer must be one of our highest economic priorities.
• Context and point of view are crucially important in determining saving.
• Most economic up and downs are caused by overconfidence followed by underconfidence.
• Goods are much simpler commodities than labor.
• How the Fed can affect the macroeconomy?
1. Open Market Operations 2. Rediscounting.
• A great deal of what makes people happy is living up to what they think they should be doing.
• People have trouble think about broader feedback.
• Simple economic truths get lost in the heat of emotion.
• Echoing Keynes view of the role of macro policy…If there is a macroeconomic void the government must fill it. I must again set the stage for a healthy capitalism…The role of the central bank is to ensure the credit conditions that enable full employment.
• Non-cardholders have considerably higher financial assets relative to income.
• It is extremely easy to create group divisions.
• Government should encourage cues that enhance saving, as it should discourage cues that cause people to spend.

Confidence
• The very meaning of trust is that we go beyond the rational. Indeed, the truly trusting person often discards or discounts certain information. Not acting rationally, but in accords to trust.
• Beyond the rational approach to choose.
• Low confidence has caused credit markets to freeze up, lenders do not trust they will be paid.
• Confidence, or the lack thereof, may be as contagious as any disease.
Fairness
• Consideration of fairness can override rational economic motives.
• When transactions are not fair, the person on the short end of the transaction will be angry.
• Equity Theory: it holds that on either side of an exchange the inputs should equal the outputs.
Corruption and Bad Faith
• The bounty of capitalism has at least one downside. It does not automatically produce what people really need; it produces what they think they need and are willing to pay for.
• People react to corruption and bad faith in financial markets by withdrawing...A way they believe to circumvent market failure.
• Culture change = Facilitates or hinders aggressively competitive or predatory activities.
Money Illusion
• Money illusion occurs when decisions are influenced by nominal dollar amounts.
• Going from nominal dollars to real dollars, something is lost in translation.
• Exact adjustment for inflationary expectations in wage bargaining is highly unlikely.
• We must merely recognize that capitalism must live with certain rules.
Stories
• Stories and storytelling are fundamental to human knowledge.
• It not only serves to communicate information in a form that is readily absorbed, but it also serves to reinforce memories related to stories.
• Politicians are one significant source, especially about the economy. They spend much of their time talking to the public. In doing so they tell stories. And since much of their interactions with the public concerns the economy so also do these stories.
• Stories no longer merely explain the facts; they are the facts.
• Stories are like viruses.

If you liked what you saw. Here are 3 titles that I recommend based on what was discussed in Animal Spirits.

Being Bald: Voluntary Discomfort In Action

My First Marathon: What I Learned

Minimalism: Everything I Own in One Bag and Here’s Why

Book Summary: This Book Is Not Required: An Emotional Survival Manual for Students by Inge Bell

Book Summary: The Ethical Brain: The Science of Our Moral Dilemmas by Michael Gazzaniga

Book Summary: Emotional Intelligence: Why It Can Matter More Than IQ by Daniel Goleman

Book Summary: The Shallows: What the Internet Is Doing to Our Brains by Nicholas Carr

Book Summary: A Mind for Numbers: How to Excel at Math and Science (Even If You Flunked Algebra) by Barbara Oakley

Book Summary: How Not to Be Wrong: The Power of Mathematical Thinking by Jordan Ellenberg

Book Summray: The Joy of X: A Guided Tour of Math, from One to Infinity by Steven Strogatz

Learning Mathematics: The Cognitive Science Approach to Mathematics Education by Robert B. Davis

The Social Animal by Elliot Aronson

Buddha’s Brain: The Practical Neuroscience of Happiness, Love and Wisdom by Rick Hanson

How the Mind Works by Steven Pinker

Talent Is Overrated: What Really Separates World-Class Performers from Everybody Else by Geoffrey Colvin

The Art of Power by Thich Nhat Hanh

The 48 Laws of Power by Robert Greene

Grit: The Power of Passion and Perseverance by Angela Duckworth

Art of Living by Epictetus

Letters from a Stoic by Seneca

To Sell Is Human by Daniel Pink

The Paradox of Choice by Barry Schwartz

How to Win Friends and Influence People by Dale Carnegie

How We Know What Isn’t So by Thomas Gilovich

The Importance of Meditation as an Entrepreneur

“The Order of Things” Book Review: By Mitch Nickerson

Stop Being Busy: Three Distinctions Between The Busy And Productive

Moonwalking with Einstein by Joshua Foer

Made to Stick by Chip and Dan Heath

I Wear the Black Hat by Chuck Klosterman

Book Summary: You Are Here by Thich Nhat Hanh

Close that Book: Knowing When to Stop Reading a Book

The Advantages and Disadvantages of Audiobooks

Read More: How I Read 50+ Books Per Year

Book Summary: How Adam Smith Can Change Your Life by Russ Roberts | Forces of Habit

Vipassana Meditation: How to Prepare for a Silent Retreat

Vipassana Meditation: What Ten days of Silence Can Do

Small Actions and Meditation: The One Minute Sit

Book Summary: The Road to Character by David Brooks | Forces of Habit

Journaling for Growth Series: 4 Tips on How to Start a Journal

Journaling for Growth Series: A Look Inside My 2017 Journal 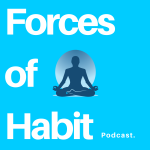